Built with Posthaven
Theme based on Lanyon by @mdo

Meet Ian Cast - Dressage coach, confidante, best friend, and mentor to Olympic gold medalist Charlotte Dujardin.  Hear his story from taking Charlotte on as a teenager and their journey together through to Gold at the London Olympics in 2012, Rio in 2016 and hopefully on to Tokyo this summer. Ian has some superb insights into coaching at both a recreational and high performance level, and his passion for his trade and sport shine through.

Please follow this link to listen and also look out shortly for the Curious Cows podcast via Apple & Spotify: 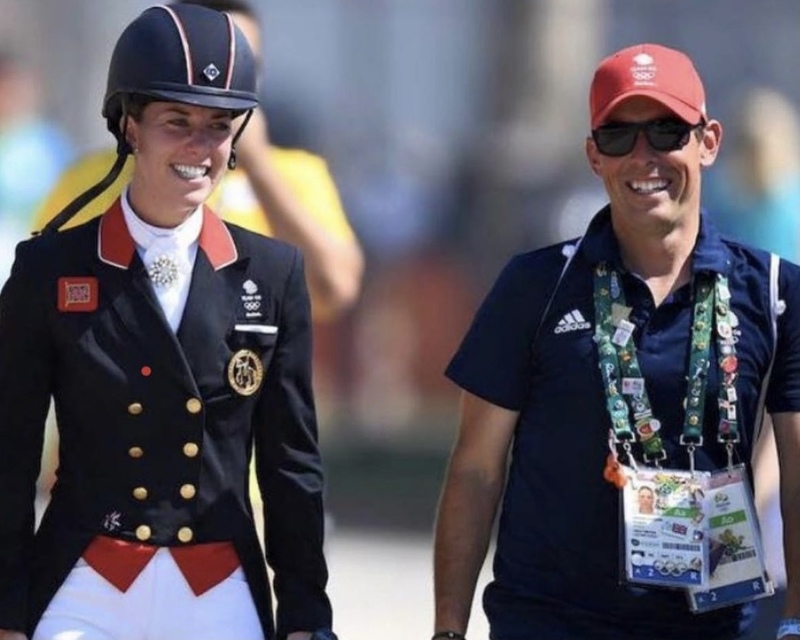 You may enjoy listening to the next episode of the Curious Cows podcast, a conversation with inspirational tennis coach Jemima King.

Jemima is the County Performance Officer for Buckinghamshire Junior Tennis.  She is an inspirational coach and role model for girls in sport whilst also being a huge advocate for the female coaching journey.

As a player she played U.S College Tennis at Boise State, becoming their most decorated ever doubles player, but also was instrumental in leading Bucks Ladies to their first ever Division 1 'County Week' title.

Listen to how she balances out motherhood and coaching, her Fed Cup Trip to Argentina with Judy Murray in 2012,  and what 'performance' means to her.  She concludes with her 3 key qualities/values that she seeks to live up to everyday. 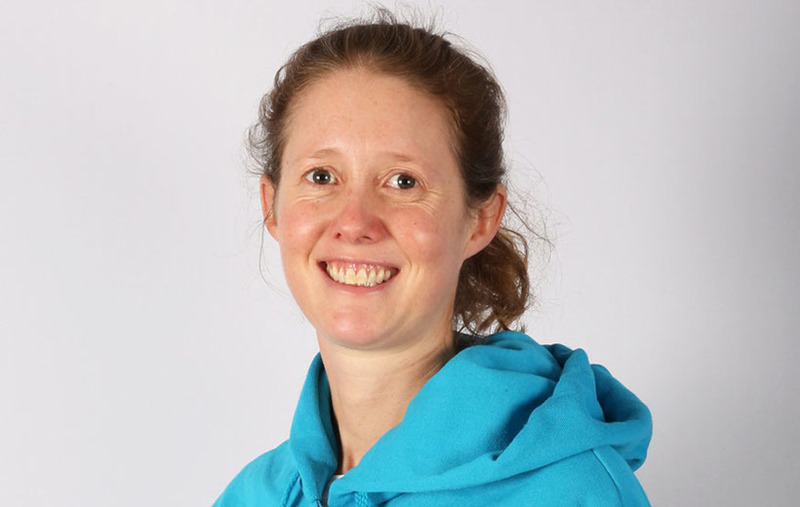 Hello friends,
Delighted to announce episode 2 of the Curious Cows podcast - a conversation with Scott Allaway. Scott is a former member of the TeamGB Bobsleigh Team and went on to become its Commercial Director between 2010 and 2014. His work in this role took the team to the Winter Olympics in Sochi where their 4 man crew finished 5th - later upgraded to an Olympic Bronze Medal after the Russian doping scandal which disqualified the two Russian sleds which finished ahead of GB.
Throughout this time Scott was, and continues to be, a very successful businessman applying lessons from sport into business and visa versa in equal measure. His enthusiasm, humour and ability to break through barriers (if he even sees them!) will no doubt inspire you as you listen to his story.
You can access the podcast via this link and hope you enjoy listening to it should you have the time and inclination! 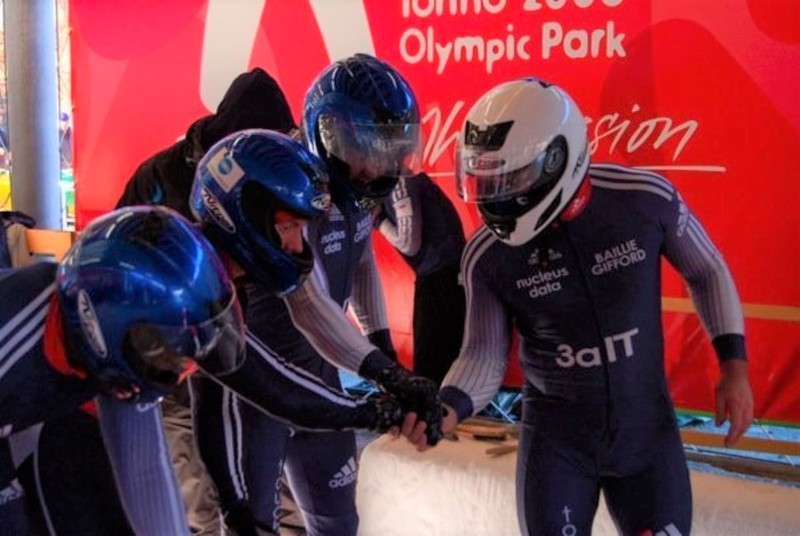 Delighted to say our first 'Curious Cows' podcast is up and available now to listen.

Simply click on the link below.  I very much hope you can listen to it and enjoy what you hear.

Listen to our first 'Curious Cows' Podcast this Wednesday!

I am delighted to announce that we are releasing our first 'Curious Cows' podcast this Wednesday!

The aim of the podcast is to inspire our listeners to ‘win’ through learning from each other via a series of talks with those with a 'story to tell' throughout the Chiltern area from a variety of different disciplines, most commonly with a sporting link.

Winning of course requires some definition and for us at ChILDS (The Chiltern Institute of Learning, Development and Sport) it is simply to develop ourselves, our organisations and people to ‘better our best’ on a daily basis through adopting the deep child-like curiosity to learn. In essence we seek to challenge 'herd wisdom' by becoming 'curious cows'!

ChiLDS itself has grown out of our work at Halton Tennis Centre where I am Director of Tennis, so it seems only fitting that our first podcast is an interview with Nick Leighton and John Walker - the architects of an amazing sporting and business recovery from nearly being boarded up and shut down in 2000, through growing into what now many call one of the finest examples of a tennis centre/club in Great Britain.

Episode 1 'The fall and Rise of Halton Tennis Centre' will be released this Wednesday via our curiouscows website.

Everybody's got a plan until you're punched in the face

And we're gonna get punched in the face - perhaps not literally but the blows will come, of that there's no doubt.

So I guess it becomes all about how we take the punches and respond.

And build in some flexibility to your goals - the twists of nature, of fate, those things outside our influence and control inevitably come into play.

The opportunity will come

The opportunity will come.

Perhaps when you least expect it.

All the more reason to have your ducks in a row.

To be ready and prepared.

Ambiguity is the enemy to developing so many (coaching) relationships

Define the roles and responsibilities.

Then we know where we stand and can move forward.

There tends to be a calm calculation behind determined.  Roll the sleeves up and bear down on the problem.

A focused energy into a strategic plan where head and heart work together towards achieving the objective.

Desperate on the other hand is back against the wall stuff- emotional, fight or flight in a crisis. There can be power in desperation.

But desperate is not sustainable over the longer-term.  Go to that well too often and you'll find it dry.

Blame removes that ability to do anything about it!

That's the thing about taking responsibility.

It means you can still be part of the solution.

Blaming others, making excuses, finding fault removes this ability alongside any learning that could have taken place.

Taking 100% responsibility for the situation, regardless of it being in or out of our control, keeps us in on the action.  It keeps us in the fight, in the arena.

And of course in the arena is the subject of this fabulous quote from Theodore Roosevelt:

“It is not the critic who counts; not the man who points out how the strong man stumbles, or where the doer of deeds could have done them better. The credit belongs to the man who is actually in the arena, whose face is marred by dust and sweat and blood; who strives valiantly; who errs, who comes short again and again, because there is no effort without error and shortcoming; but who does actually strive to do the deeds; who knows great enthusiasms, the great devotions; who spends himself in a worthy cause; who at the best knows in the end the triumph of high achievement, and who at the worst, if he fails, at least fails while daring greatly, so that his place shall never be with those cold and timid souls who neither know victory nor defeat.”